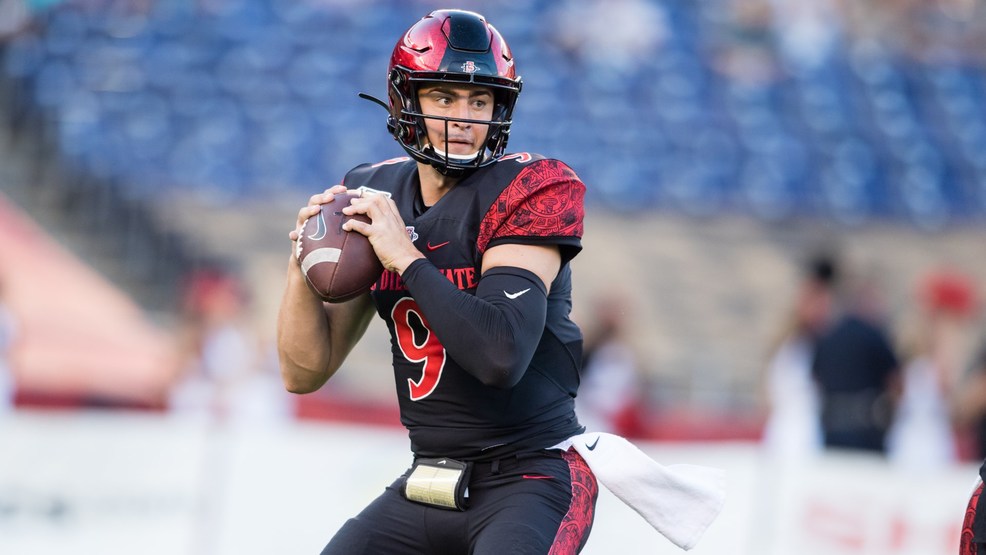 Another year, another list. I must have watched tape on at least 1000 prospects this year, and found some hidden gems. Who else has James Smith-Williams, Ryan Agnew and Kyle Horn as their top prospects? I’ve only listed players I believe to be worth at least $6 million per year. It’s been a big year for scouting for me so I haven’t gone into detail on some players, so you’ll have to forgive me.

These are positional rankings. Some players are worth the same, but some may have a slight edge over the other by a few hundred thousand dollars a year, but for these rankings it doesn’t matter too much. * denotes a player who is more valuable at a different position but still holds value at the position they are categorised under. A player listed in brackets denotes a player who is returning to school. The number next to their names indicates their value in millions of dollars per year.

Some players I’ve rated based on 2018 footage as I couldn’t be bothered finding recent footage on them. Them making the list indicates they’re worthy of being drafted anyway. Some players I’ve only watched limited recent tape on and have written “watch more” next to their name.

Sorry special teamers, but I would never draft you. Your value compared to your peers can never exceed a player who is above their peers in the starting 22, from what I’ve seen. I’m willing to be surprised, however. Hopefully I find the holy grail of long snappers one day.. Some players I have written using their first or last name only, as any draft pundit will know their name. Yes, I just wrote a sentence telling you this when I could’ve written their name out in full. That’s how lazy I am, at times.