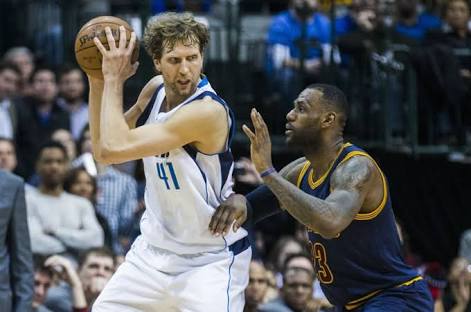 Dirk is wasting away on a rebuilding team. Trading him to a contender would be the best thing for him in his twilight years, where he can be a backup stretch center. The Mavs take on Shumpert’s bloated contract but only have to deal with it for one more year, and he provides a championship pedigree with stout defense.

And that’s it folks! Yep, midseason trades are silly – it can disturb chemistry and can be made far too hastily. An exception was the Cavs trading of Dion Waiters and some other stuff for Mozgov, JR Smith and Shumpert back in the day which led to a Finals run (David Griffin is verrry underrated) but that was actually solving chemistry issues.

Rumours surrounding DeAndre Jordan being traded may be founded, but the Clips would be idiotic to deal DJ. Having Him and Blake alone gives LA a playoff chance, and they’re of a similar age and good mates, so keep them and keep being competitive. Duh.

I forgot to mention that midseason trades are hard in the modern salary climate because dudes like Ryan Anderson are earning $20 mil a year, as GMs thought the salary cap would go up more than it did. That’s why I think you’ll see more moves made in the offseason when some contracts have expired and there’s more salary room. I’ve decided on some wicked trades that should go down then so stay posted.

Also why would you try anything to improve your team this season when the Warriors are a shoe in for another title. Lol.